Update February 22, 2013: William Lam created a clarification on the Zero-Down Time) VMware Tools Upgrade. Here is a quote from the post:

Is there downtime when upgrading to future versions of VMware Tools?

One of the cool new features of vSphere 5.1 is that you can update the VMware tools without the requirement  to reboot each Virtual Machine (VM). It is called zero-downtime upgrade for VMware Tools.

When upgrading from a early version of vSphere such as 4.x and 5 the VMware tools  update still needs a reboot when updating. Once you are on ESXi 5.1 and updating all the VMs to the latest VMware tools, no reboots will be required for subsequent VMware Tools upgrades!

In this example I upgraded first the vCenter server 5.1 to 5.1.0B and installed the latest patches on all the ESXi 5.1 hosts (build 914609) in the cluster. After the upgrade of all VMware ESXi  5.1 hosts, the VMware tools versions of all the VMs reports that the are Out-of-date. This is tested with versions 9.0 Build 782409 of the VMware tools. 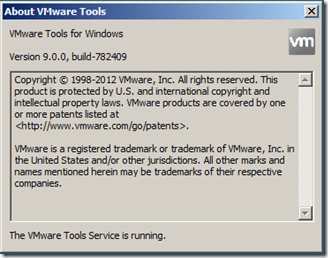 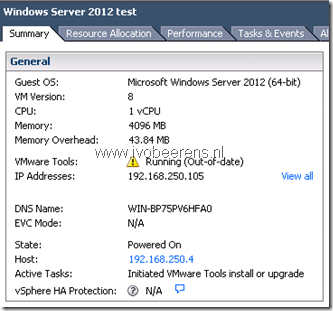 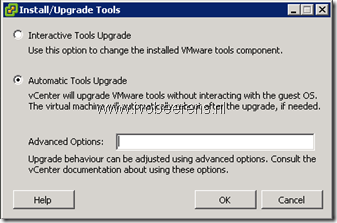 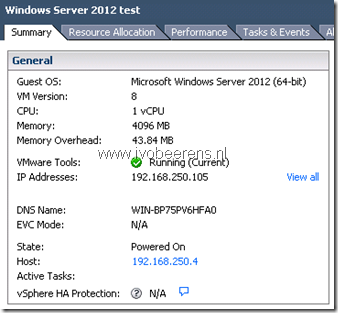 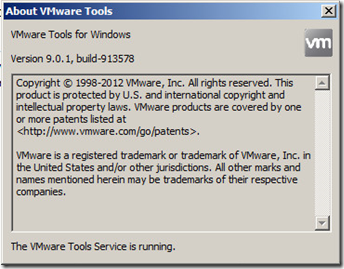 After some time the VMware tools are updated the latest version without a reboot! This example can be a good business case for upgrading  to vSphere 5.1!