In this blog we highlight some major feature announcements on the following products and technologies:

Here is an overview of the new feature highlights in vSphere 6.5: 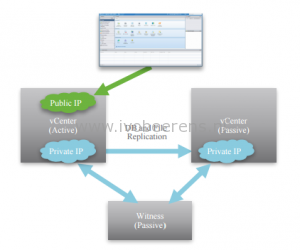 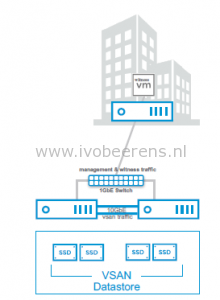 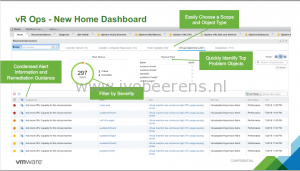 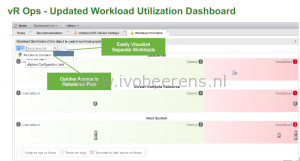 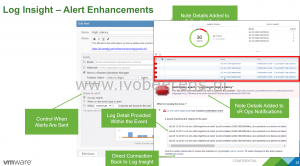