When searching around it looks like there are more people who experiencing this problem (link) when trying to update to 6.7U1. Using these steps I was able to update the ESXi 6.7 host from build 9484548 to the latest version (10764712) : 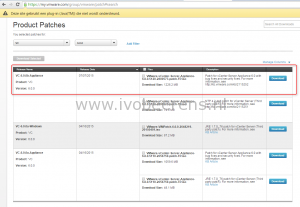 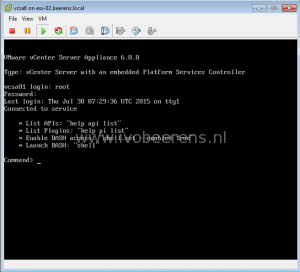 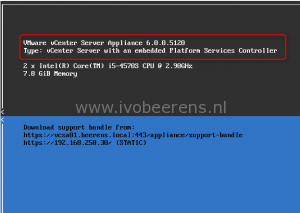 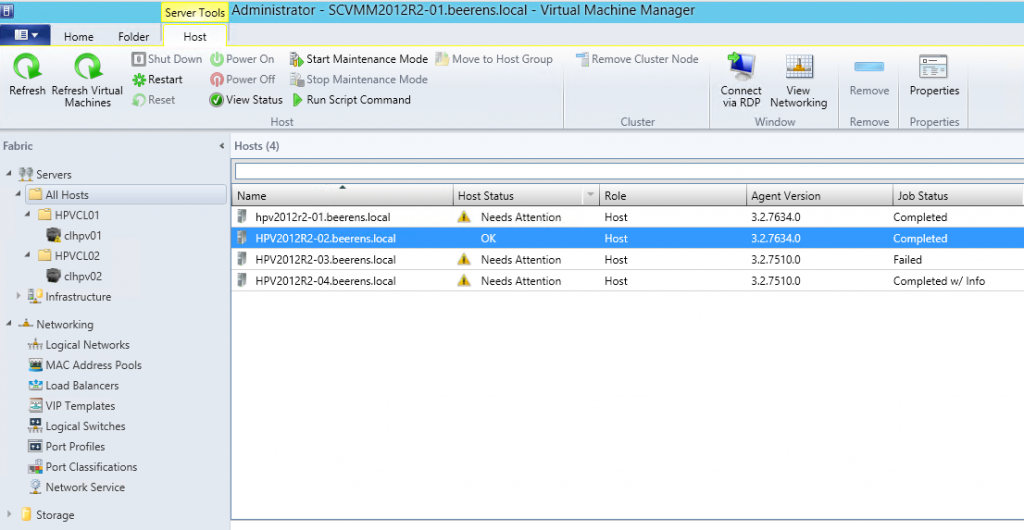