I created a script to check the GPU hardware acceleration registry keys for the following applications:
– Office 2016/365 (For Office 2013 and 2019 you need to change the script)
– Google Chrome
– Mozilla Firefox
– Internet Explorer 11
– Microsoft Edge based on Chromium 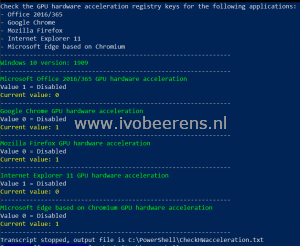 If you have other applications to check let me know. The script can be found on my GitHub page found here.

In a VDI project one of the questions in the design phase is always:  “What version I use for my Windows 10 VDI desktop?”. Before Windows 10, the Operating System release cycle was approximate 3 to 5 years. With Windows 10 a new release management concept is introduced called “Windows as a Service (WaaS)”. WaaS includes:

So we can choose between two servicing channels. Here is a quick comparison table between the two channels:

The advice from Microsoft is to use SAC channel over a LTSB/LTSC channel. Ask yourself the question: Why do I use a Windows OS? My personal answer on this question is: Because I need to run legacy Windows apps.  So a stable OS that requires less patching and overhead can be more relevant than having the latest features which involves more management, testing  and overhead. But more and more customers are migrating to Office 365.  Office 365 ProPlus delivers cloud-connected and always up-to-date versions of Office desktop apps. This requires Windows Update OS requirements for Office 365 ProPlus which means you’re stuck with the SAC channel.

For choosing between the Professional and the Enterprise edition there is a comparison table available link. Windows 10 Enterprise has for example more advanced security and management functions and support for LTSC.

When deciding what channel and Windows 10 version release to use, ask yourself the following questions:

I hope this blog post makes it easier to choose the right Windows 10 version for the VDI desktop.

After installing the VMware Horizon View Agent (6.1.1)  on a Windows 10 (tested with build 10240), it generates a Blue Screen Of Death (BSOD) when pressing Ctrl+Alt+Del/Ins. 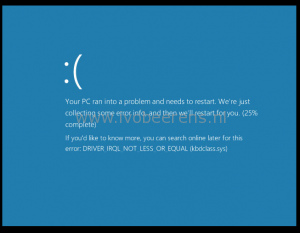 To fix the problem (The solution was found on the Microsoft Community site, link): 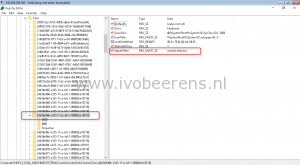 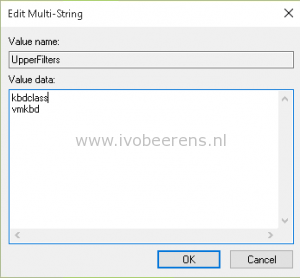 After changing the UpperFilters value I was able to login the Horizon View desktop without BSOD.