Lately I troubleshoot some NIC driver problems in VMware ESXi 5.x. During the troubleshooting I needed to Identify the NIC driver, software version used and the latest driver version supported by VMware. Here are the steps outlined. 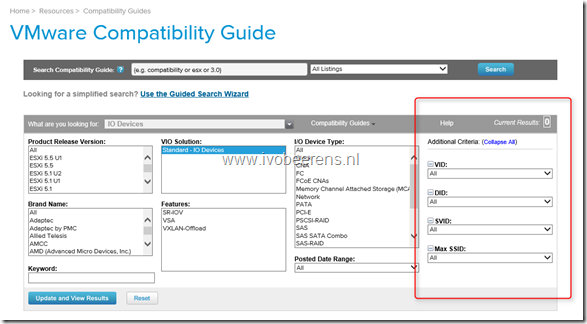 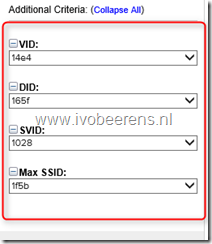 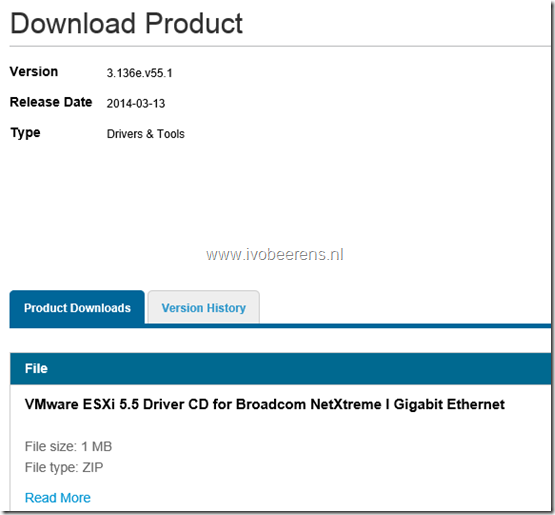